In this article, I want to share how I’m going to try to grow my YouTube Channel.

We’ll talk about what my channel looks like right now.

Why I want to change.

And how I’m planning on doing it.

As I write this, I’ve done nothing special with my YouTube Channel.

I have posted 10 video’s over the past two years: 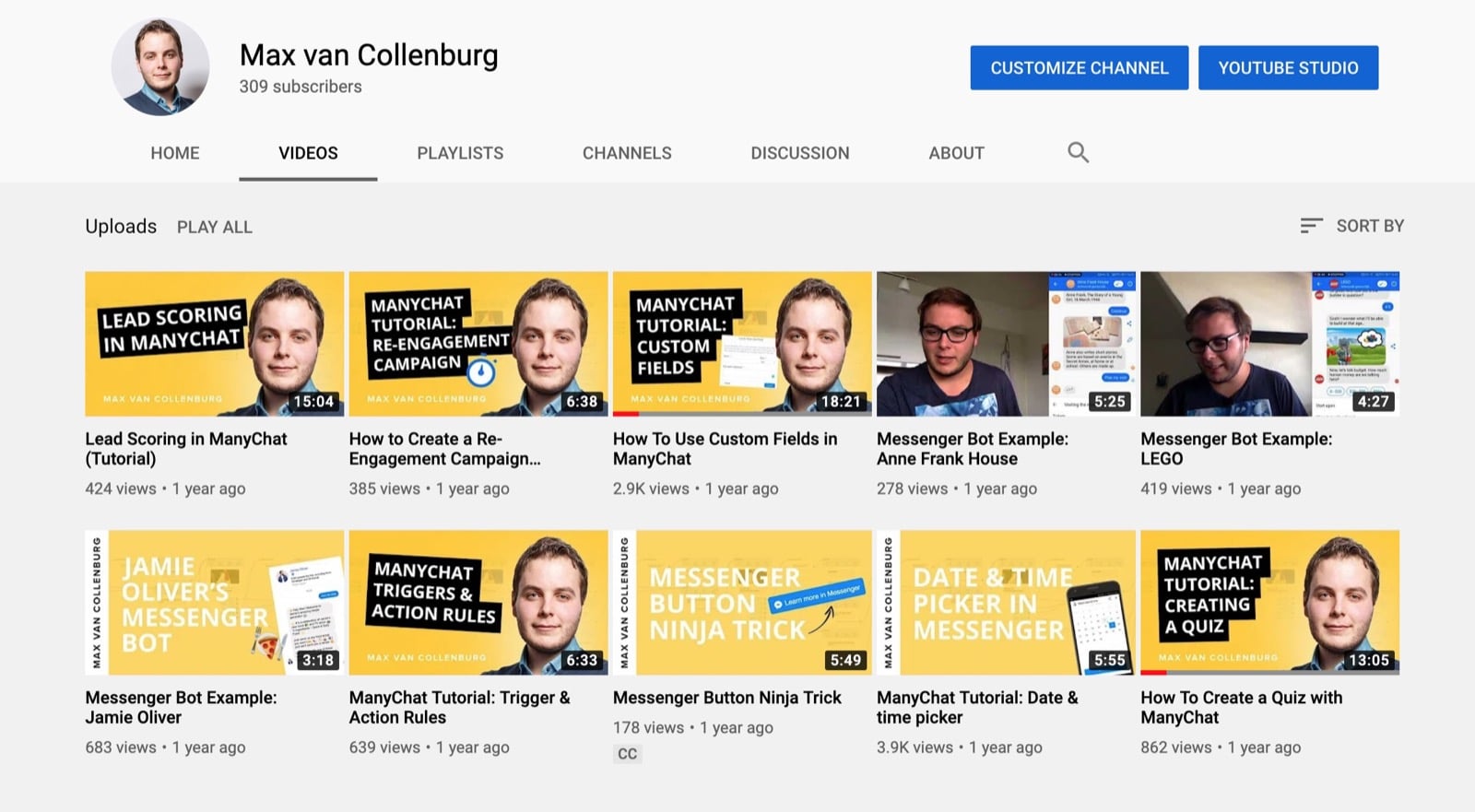 Not impressive, but not bad for zero effort.

And I’m still getting 20 views each day, while I didn’t post a video for the past 13 months.

Time to change that!

Why I want to change

Right now, most of my traffic is coming organically from Google.

Which is great, but I’ve got the feeling I’m missing out.

I already create a lot of video content, but right now I create most of these for my Facebook Groups, or for one of my courses.

So it seems stupid that I don’t repurpose some of that content for the second biggest search engine in the world: YouTube.

So I think my video tutorials would do well on YouTube.

How I’ll get more views

To grow my channel, I need to get more video views.

I don’t have a full plan for that yet.

But here are some of the strategies I’m going to try.

In first heard about viral video attemps in this video from Paddy Galloway.

In that video, he’s analyzing how Peter McKinnon gained millions of subscribers.

One of the strategies he’s talking about, is viral type videos.

According to Galloway, these type of video’s are:

And he gives these two examples:

I can see why video’s like that get a lot of views.

The viewer learns something new fast & those titles really want to make you click.

So maybe I can experiment a bit with video’s like this.

Here’s some ideas I came up with while writing this article;

My current thumbnails are good, but they’re all using the same photo of me. 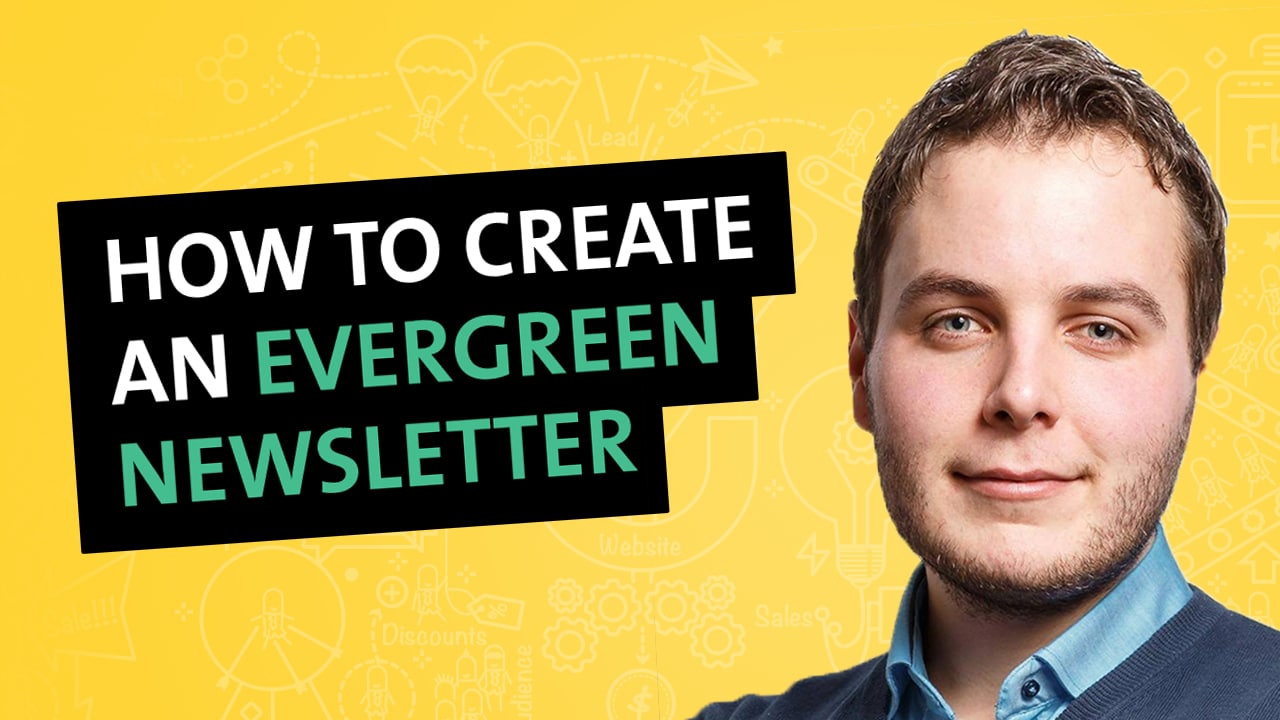 So I still want to stick to the same style, but with a different photo of me in each thumbnail.

The only thing that worries my is to make those photos freestanding every time.

So maybe I’ll add a white border like this: 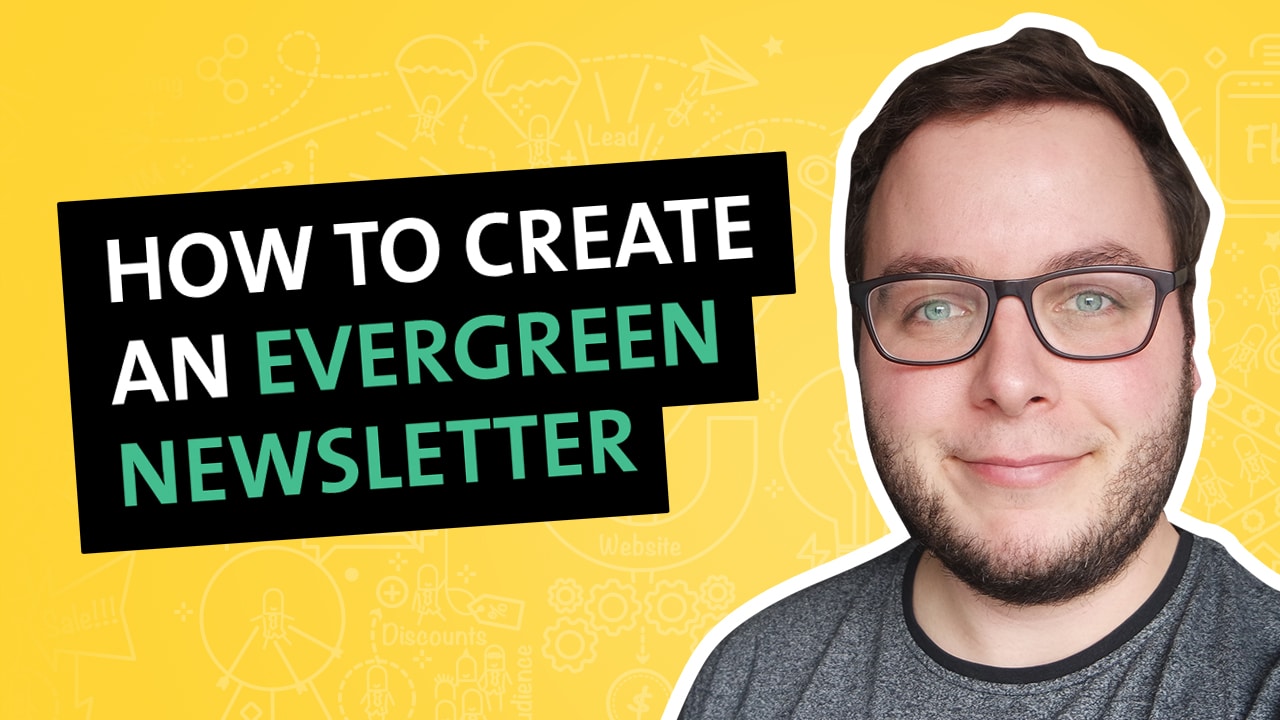 But it looks a bit less clean.

What do you think?

When I created this thumbnail-style last year, I did a lot of research.

(they’re seriously an endless flood of information on thumbnails)

So let me share some of the things I remember;

Creating video’s is a lot of work.

So there are two things I want to do to make my life easier;

First, I want to repurpose more of my written content into video’s.

I write so many tutorials.

Mainly because they’re so easily to follow for beginners.

It’s all step-by-step with lotssss of screenshots.

But the other reason is that I want the articles to rank in Google.

And just a video on a page wouldn’t rank as well.

But the benefit is that I can easily repurpose articles into video’s.

The content is already there, I just need to make it into another format.

I’ve been getting better at it the last two years.

But with YouTube, I still want things to be too perfect.

And I wish my video’s would look like that.

But learning those skills & purchasing the right gear costs a lot of time and money.

So for now, I really have to let go of that.

It’s allright if my videos are not perfect yet.

Done is better than perfect.

But I still want some basic production value.

So here are my rules for new YouTube video’s from now on;

And then in the future I want to upgrade to;

What do you think of everything I mentioned so far?

Is there anything I missed & should definately be doing?

Whatever it is, let me know in the comments below.